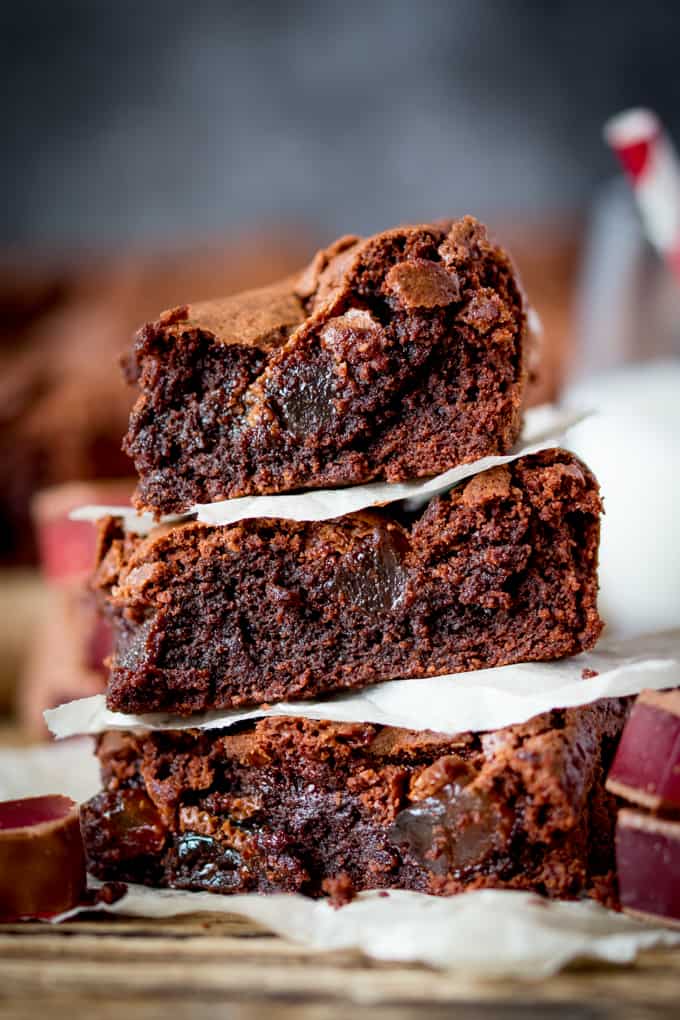 Just give me all the brownies. I don’t want to eat anything else today except brownies.

I dont bake cakes too often on the blog but I’ve been meaning to make these for quite a while, but put it off as I knew my greed would see me scoffing one every time I entered the kitchen.

I love chocolate brownies anyway, but Turkish delight seals the deal for me.

I initially bought a three-pack of Turkish delights, and then I thought that three wouldn’t be enough, so Chris and I ate them – knowing that we’d get some more. 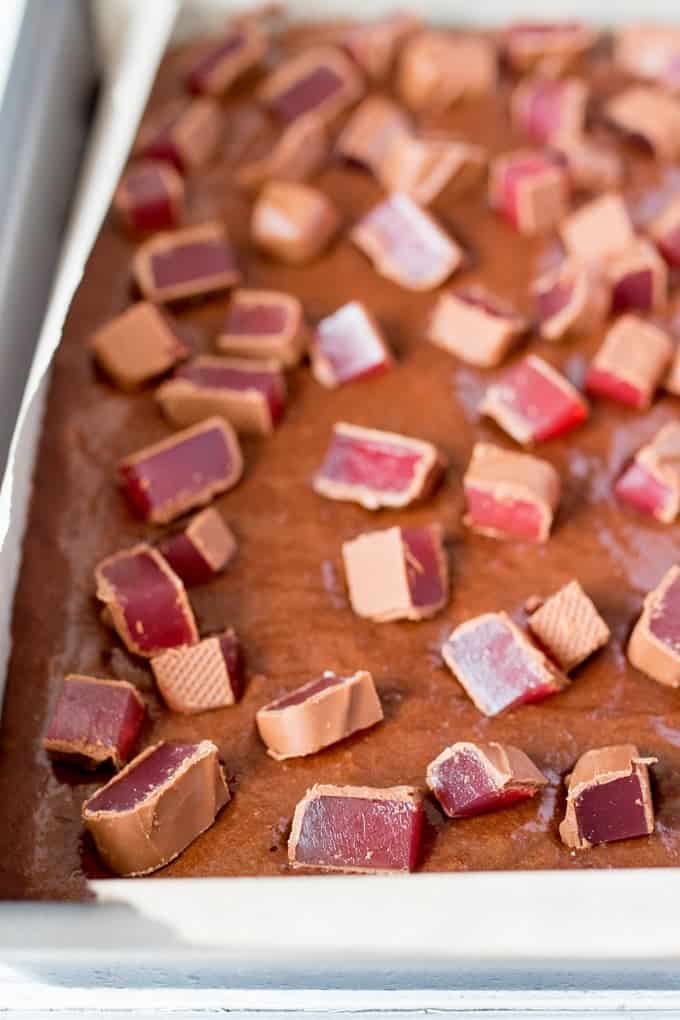 Then I bought 2 three-packs.

When I got started making the brownies, I realised that 3 Turkish delights would have been plenty. So I added an extra one in there just to help justify the reason I’d bought NINE Turkish delights altogether.

Then Chris and I ate the other two that were left over.

Can’t be trusted around chocolate.

You know when you hear about those experiments, where children are asked to wait in a room with a sweet on the table in front of them, and they’re told that if they don’t eat it when the adult is out of the room, they’ll get two sweets?

I think I’m that child who’d just eat the sweet. Then beg and plead for the second sweet when the adult came back in again.

Then request a packet of sweets of the way home. 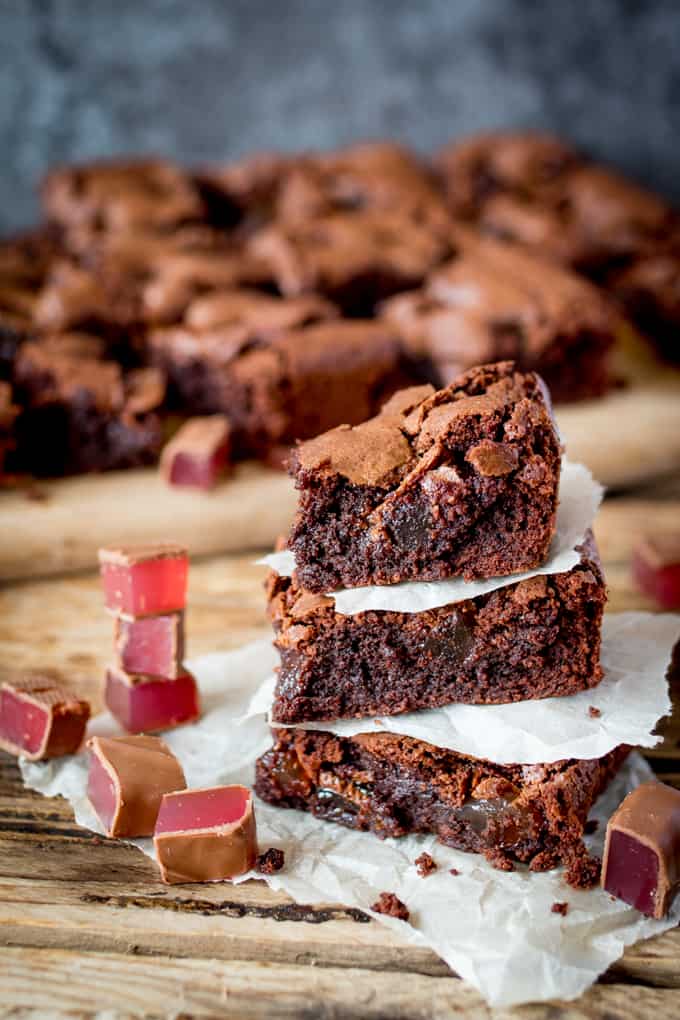 One day I’ll grow up and a handful of nuts with a piece of fruit will satisfy my sweet cravings. Let me think about how good that will be over a piece of chocolate brownie……. 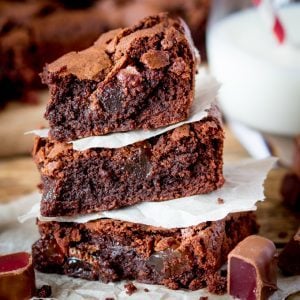